Best known for being Scotland’s largest show bar and the home of Bongo Bingo’s, Club Tropicana and Venga A.K.A. Duck Slattery’s is the place to be for party animals this winter. With so much on the agenda from mass karaoke sessions and lip-sync battles to good old fashioned dance off’s, this nightclub has something on offer for everyone! As the venue’s resident party planner, Gus is renowned for coming up with exciting ideas for events and hoping to spice up the festive season, he had organised for each Friday of December to offer a delicious hog roast feast to ticket holders. Enter Hog Roast Dundee. 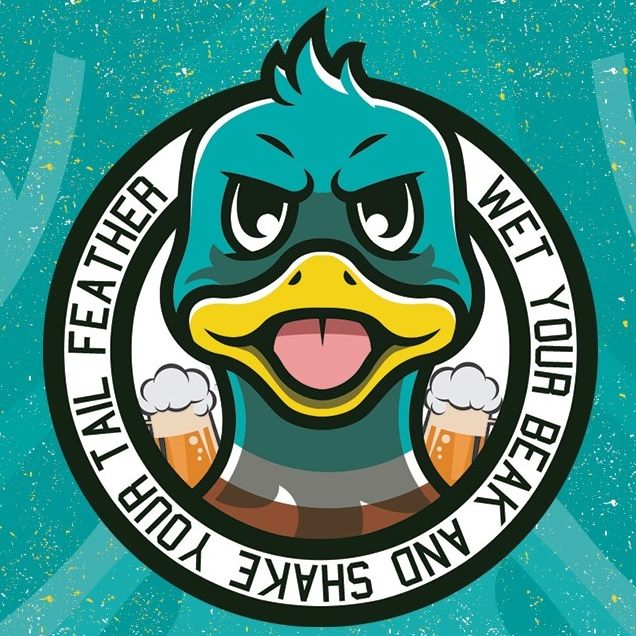 After selling-out of the 200 available tickets for the first of the events, Gus got in touch with Hog Roast Dundee to discuss the variety of catering packages we have on offer – and it didn’t take long for him to find exactly what he was looking for! With some help from our experienced catering manager Steve, the client decided on our classic hog roast menu with added side options, a couple of meat-free alternatives and some festive treats – and aiming to add an air of elegance to the buffet, he had also asked us to include real China crockery and cutlery instead of disposables.

With Duck Slattery’s social media channels sporting the news of the buffet, everyone was in high spirits as they eagerly anticipated the lip-smacking meal; and on the day of the event, Hog Roast Dundee arrived on-site six hours before the serving time to get started on preparations. Working tirelessly, Steve and the crew evenly scored the whole pig before rubbing it down with salt and leaving it to slow roast in our Hog Master Pro which allowed them the freedom to serve up the side dishes of creamy coleslaw and gluten-free rolls and wraps as well as the vegetarian and vegan-friendly options of grilled vegetable skewers with optional haloumi.

When the guests arrived at the party, they were immediately drawn to the buffet table and after sating their appetite with carvings of the succulent meat, they tucked into the dessert options of homemade mince pies and chocolate gateaux with cream.